Long before the award-winning musical, they were bringing their own Hamiltons to Broadway.‎

For the past decade, low-income families have been provided affordable and unprecedented access to Broadway shows, thanks to an innovative program that seeks to instill a love of theater and cultivate audience members within underserved communities.

Launched in 2005 by The Broadway League, the Family First Nights program places those who might otherwise miss out on high-end performances front and center in some of the most vaunted theaters of the Great White Way – and also offers unique opportunities to engage cast and crew members.

“The purpose is to send families who normally wouldn’t be able to afford Broadway shows due to financial constraints,” said Rachel Reiner, Senior Manager of Audience Engagement for The Broadway League.

Participating families can purchase tickets for $10 apiece to three different Broadway musicals in a year.

In 2015, Family First Nights sent more than 300 people to shows including Wicked, Aladdin, Memphis and Matilda.

Attendees also engage in post-performance discussions and get to meet the cast.

Families are selected by social services organizations partnering with The Broadway League.

While several programs exist to send students to Broadway on discounted tickets, The

Broadway League arranges for families to attend together.

“It’s an amazing experience,” said Harlem resident Cynthia Haynes, whose family attended shows including Matilda and Wicked in last year. “For many folks, they wouldn’t be able to afford a Broadway show except for this program.”

By sending families to a trio of shows, rather than hosting a one-shot deal, Family First Nights allows people to make live theater part of their cultural heritage and family routine, Reiner said.

“By making it a repeated experience, it becomes ingrained into the family lexicon,” she remarked. “And getting young people to a show could help inspire students with a career path.” 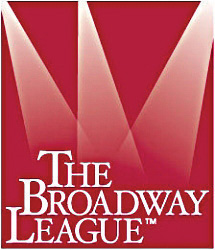 “She loves singing, acting, you name it,” remarked Haynes. “It’s her dream to be a performer. I was watching the faces of my children during the shows, and they were completely lit up the entire time.”

The Broadway League secures top seats for participants, either in the orchestra or front mezzanine.

“We really want the families to feel welcome from the moment they walk in the door,” said Reiner. “They’re not in the last row of the balcony.”

Currently, The Broadway League sponsors the program with organizations in Manhattan, Brooklyn and Queens.

In Northern Manhattan, it is conducted in partnership with several organizations including Community Association of Progressive Dominicans (ACDP), Amber Charter School Parent Association, Broadway Housing Communities and the Harlem Children’s Zone in Manhattan. 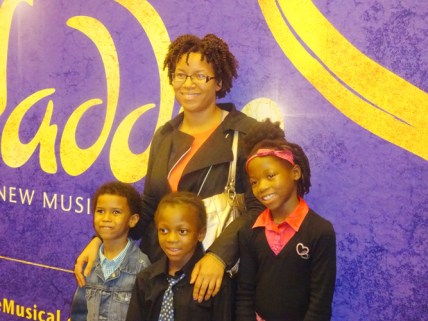 “Our social service partners hear from their families that parents don’t always have the time and opportunity to do things with their kids,” commented Reiner. “It’s really important to them that we help make that happen.”

“The response has always been overwhelmingly positive,” she observed. “They enjoy the experience, they learn from it. That they do it together as a family makes it richer, especially as many come from immigrant, working class backgrounds that are not necessarily reflective of your typical Broadway audience.” 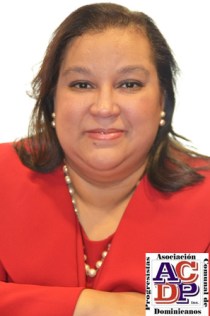 “They enjoy the experience, they learn from it,” said Soledad Hiciano, ACDP’s Executive Director.

The program once existed in the Bronx and Staten Island, though it is currently on hold for lack of sufficient funding‎. Administrators said they are looking forward to reinstating them.

“We’ve had the programs in those boroughs before, and hopefully will again,” Reiner said.

Since its inception, Family First Nights has been expanded to 17 other cities. 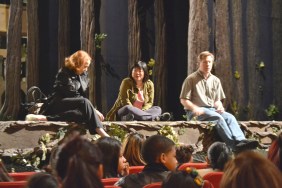 There are “talkback” sessions with cast and crew members after the shows; here, a 2013 Q and A at Cinderella.

The Haynes family joined others from Northern Manhattan at a performance of Wicked on December 1, followed by a meet-and-greet with the cast.

It was as memorable as it was inspiring. 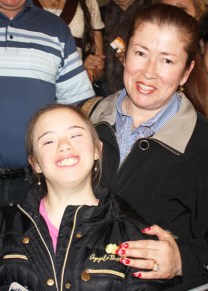 “The purpose is to send families who normally wouldn’t be able to afford Broadway,” said The League’s Rachel Reiner.

“One of the cast members was telling the kids not to give up on their dreams,” recalled Haynes. “I know that message will stick with my daughter.”